Let’s say I invite you to my home: 54 rue Du fun, 97400 Saint-Denis, Réunion Island. What tool would you use to locate my home? Probably a GPS tool such as Google Maps or Waze. But do you know what lies behind an application like Google Maps?

In this article we will look at the engine of these everyday tools: open data. We will see what open data is and how it is used in three examples: Google Maps, Pokemon GO and Yuka. To conclude, at the end of the article you will find the example of a Powerslide using data from open data. 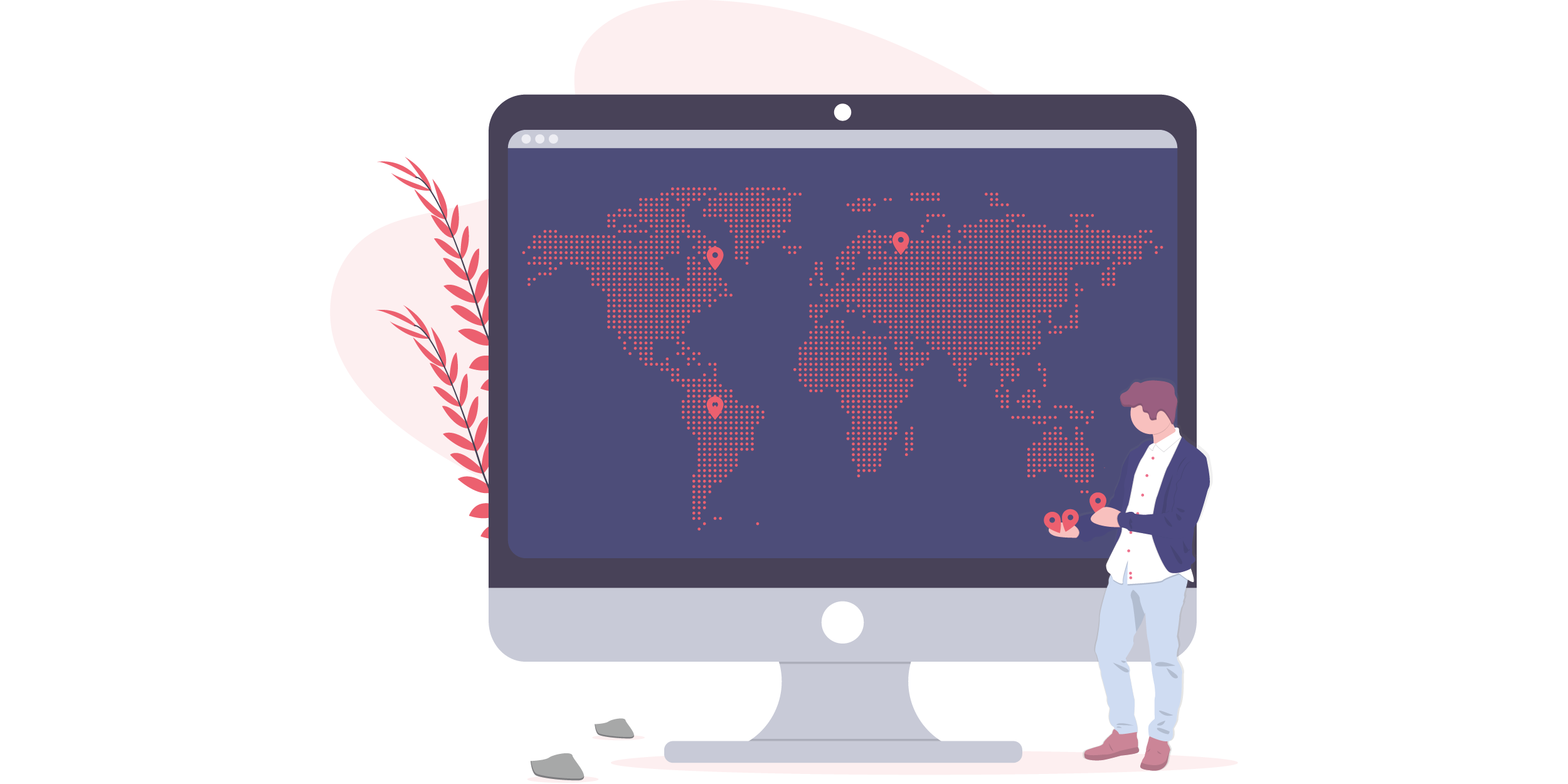 What is open data?

We have already devoted a blog article to open data and its features, so we will quickly summarize the definition of open data in this article.

Open data is public data, free of rights and therefore free to download and use. Open data is: availability, reuse and distribution, and universal participation; promoting transparency and innovation. The law for a Digital Republic of 2016, which requires the opening of public data, has made it possible to improve the democratic process, to improve the efficiency of public actions and to increase innovation tenfold.

Thus, the benefits of open data are numerous and have allowed the implementation of useful applications in everyday life. This is what we will see below with three examples:Google Maps, Pokemon GO and Yuka.


Google Maps, what is it?

Google Maps, is a mapping service that allows to visualize at several scales the mapping of the world. This service makes it possible to search for places and to know information about them, to find routes, to display information about traffic, to know your position…

Google Maps uses public data to enrich its business model. The routes or timetables of public transport come from open data sources, very often from local authorities. In the same way, the Google Maps background map is very often reused for other geographically oriented applications. Indeed, the Google Maps API was released in 2005.

Except for a few examples, such as when Google Maps published data to show how containment or telework measures impacted the Covid-19 epidemic curve, Google Maps remains a closed data platform, since the use of its data is subject to paid licenses (paid API from a certain number of requests per day.)

In contrast, a 100% open data solution is Open Street Map. This application, the cartography wikipedia, is a collaborative and open map of the world. It is based on data collected from users and is therefore participatory, open and global. The data collected is available to all and can be used by all. Find here a comparison of Google Maps and Open Street Map.


What is Pokemon GO?

Pokemon GO is a mobile game created by Niantic using augmented reality. The Pokemon GO game features the main character, the game user, seeking to catch wild Pokemon, retrieve items or fight in “arenas”. Since the game uses the player’s geolocation, the player must walk around to move his avatar and can thus live the experience of a Pokemon trainer near his home. 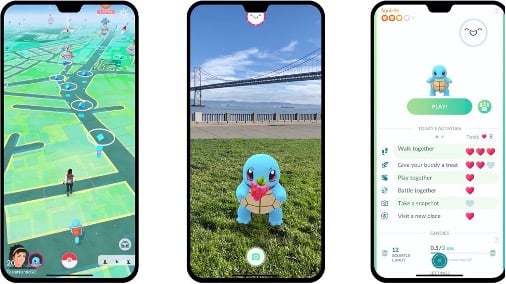 The Pokemon GO game is part of the Pokemon franchise created in 1996 and which includes video games, anime, manga and trading cards.

Pokemon GO, already a phenomenon when it was released in 2016 has garnered nearly 894 million dollars, or 62 million more than the year of its launch. And that's nearly 1 billion downloads!

Today, when you use Pokemon GO or any of Niantic’s other apps, every move is documented and stored – up to 13 times per minute, according to the results of a Kotaku survey. The mapping data, first proposed by Google, was replaced in 2017 by the collaborative mapping of Open Street Map. Change that also brings Open Street Map a new source of contributors.

Thus, open data allows Pokemon GO and Open Street Map users to have a constantly improved tool for everyday use. Moreover, Niantic has launched a feature requiring its players to film the environment around them to collaboratively create a 3D map of the world. Pokemon GO was also the origin of the creation of several open and royalty-free maps, listing the locations of Pokemon, PokeStops… Collaborative, these tools based on Google Maps show once again the usefulness that open data can have on a daily basis, whether for entertainment or other purposes.

But you have to remember that very often “if it’s free, you’re the product”. And indeed, Pokemon GO, a free game, collects a lot of data about the user. Before update 1.0.1, this consisted of geolocation, email, contacts saved in the device, date of birth, last web page visited before playing, operating system of the device… It is therefore legitimate to ask what Niantic is doing with all this data. After update 1.0.1 the personal data was much less collected.

Yuka, the mobile app that scans your food, gives each food a rating based on its nutritional qualities and deficiencies. When a product has a bad rating, the app offers similar products with better ratings.

The app, created in 2017, is downloaded 13.5 million times in 2019. Yuka evaluates nearly 800,000 products and helps consumers make the right choice by redirecting users to better-formulated products.

Originally based on Open Food Facts, Yuka used this open data to list food products from around the world. This free, open and free database is the result of the collaboration of its users. Open Food Facts lists the components of the products.

But open data has its limits. In 2018, Yuka decided in order to have more control over the data it uses to monitor and verify contributions. Thus, it becomes the owner of its own database. Yuka continued to provide the collected data to Open Food Facts and became its number one contributor.

Yuka is no longer totally open data. Indeed, in addition to the fact that it has privatized its data for better control, it also launched in 2019 a paid premium version allowing to search products without barcodes, to scan products without internet connection…

The 100% open data solution similar to Yuka remains Open Food Facts which continues, like Wikipedia, to rely on its users to feed the database.

Both remain tools that have significantly changed the way French people consume. This kind of application has allowed a real awareness of the importance of good nutrition. In a study of more than 220,000 people using Yuka, 92% said they put away a poorly rated product.

To continue with open data and its benefits, you can find below an interactive Powerslide on USA's renewable energy.

As you can see, Powerslide is a solution that highlights your data, whether it comes from open data or not. These data imported via different connectors (Excel, CSV, API, MySQL, Zapier, Oracle, ClickHouse, Google Sheet, etc.) are frequently updated. You can create dashboards, reports, design and interactive presentations.

Get started, make your presentations on Powerslide!

Our daily services use open data, so it is interesting to know what comes out of it and the scope of this type of sharing. The power of open data lies in its sharing and reuse. However, we must remain aware of the problems and debates that the use of such data raises, especially in terms of personal data protection. Stay tuned to our blog for the latest open data news.